The House System of the School is deeply entrenched and occupies a prominent place in the School Life of the students. These houses essentially are the backbone of the discipline of the school. Besides, the Houses contribute in maintaining cleanliness, conducting assemblies, organizing celebrations on festivals and special days and are instrumental in imparting valuable lessons of teamwork, co operation and sports man spirit. Various inter house activities provide the members of the houses an opportunity for healthy competition amongst them to show case their talent in multiple cultural, academics and sports activities. We keep organizing such activities' to boost up the confidence of our students.

“A child's mind is a chest full of treasure waiting to be unearthed.”

To give path to explore the latent talent of the students in various academics and cultural fields, the school has four houses:

It is named after an ideal, the father of the nation and inspiration for our youth, Mohandas karamchand Gandhi that ignites the spirit in the very soul of our students for moving ahead with great zeal and passion.

Nehru house is the reflection of the ideals of our beloved Pandit Jawahar Lal Nehru who had a true love to share with the children as he believed that these children are the strong foundation of a prosperous and happy nation so full of effervescent youth and this can truly be witnessed in the competitive and enthusiastic spirit of the members of this house.

Vallabhbhai Patel was a political and social leader of India who played a major role in the country's struggle for independence and guided its integration into a united, independent nation. He was called as "Iron Man Of India" In India and across the world, he was often addressed as Sardar

Gurudev Rabindranath Tagore was a Nobel Laureate and one of the most influential writers of Modern India. The Gurudev surrendered his Knighthood to protest against the British Rule in India . Tagore endowed Gandhi with the title of Mahatma. 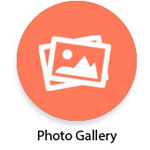 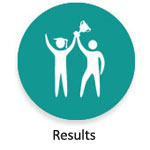 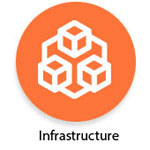 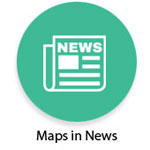 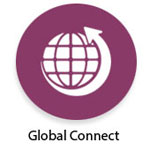 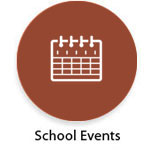 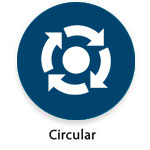